A new blog post from our WeObserve partners, Joan Masó and Ester Prat.

Citizen Science has emerged as a new way of supporting researchers in their tasks of collecting, transcribing or interpreting data within their scientific work. This kind of support is not new in some fields such as natural observation and environmental monitoring.   What has changed recently and thus allowed for a big phenomenon known as Citizen Science, is the wide use of new technologies such as internet and smartphones, to manage citizen contributions.

These new technological advances allow and facilitate the creation of communities around Citizen Science Observatories, which often provide a centralized point where data is stored and also offers easy ways to contribute by using wide spread communication devices (Bonney, 2014). If assisted by a dedicated scientific team and using the right tools, these kind of Observatories can provide a higher and denser number of observations than traditional capturing methods, and with high quality accuracy, despite not being collected by scientists, as demonstrated in many domains, such as biological species observations, air quality measurements or galaxies identification. 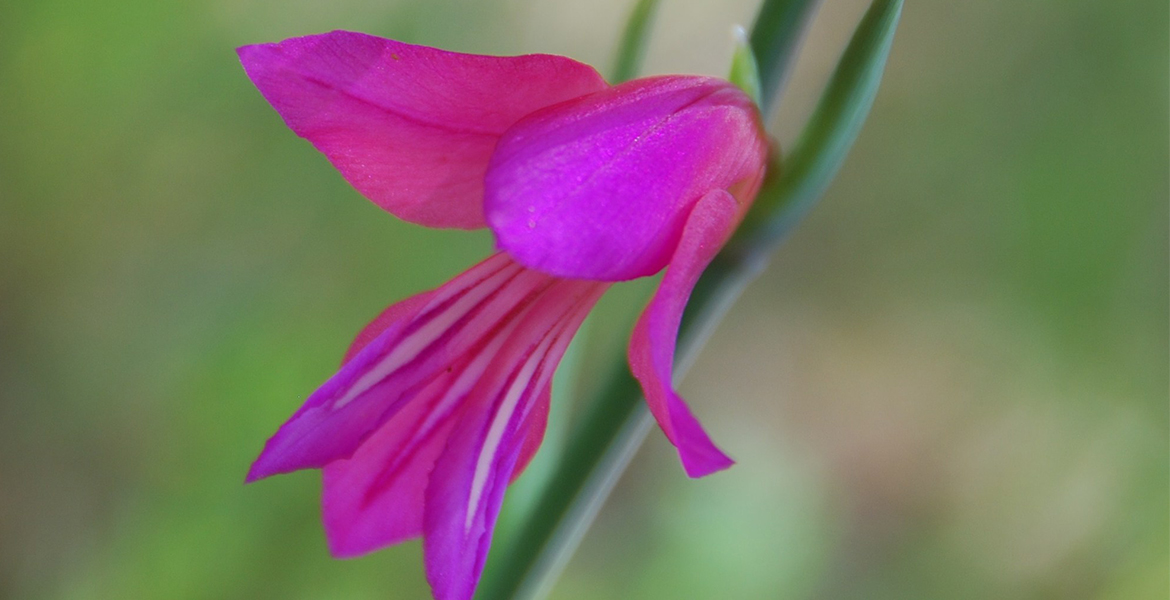 In fact, this data quality component of non-authoritative data is strongly related to the evolvement of Citizen Observatories. In the past, setting up the necessary technologies was a barrier that limited Citizen Science to big budgeted projects. However,  the situation changed with the advent of generic platforms such as SciStarter, Citizen Science Central or Natusfera. Best practices on open data, data sharing interoperability, data processing, data preservation, and data quality that were occasionally present in certain projects, such as eBird (Sulliban 2014), are now incorporated in the generic platforms. This increases the confidence and value of the data, making it compatible with other sources of official information.

The creation of Communities of Practice and Citizen Science Associations is essential for the advance of recognition of Citizen Science, the creation of integrated databases, improved adoption of best practices, the release of training material, the maintenance of the necessary cyberinfrastructure and the sophistication of analysis and visualization tools (Newman 2012). However, Citizen Science projects have other components to offer that are equally important and go beyond the pure scientific data capturing and information gathering: they can generate changes in individual attitudes and influence governance (Wehn, et al., 2015). In fact, citizen involvement in collective Citizen Science projects can educate individual critical thinking, turning citizens into advocates, ready to argue in a decision making process by participating in public participative processes, in the co-creation of policies development and monitoring the effects of implementation of such policies (Cigliano, 2015).  To stimulate the consolidation and documentation of best practices, the European Union project WeObserve is promoting four Communities of Practice about co-design of citizen observatories, their impact and value for governance, interoperability and standards for citizen science and the contribution of citizen science to the Sustainable Development Goals (https://www.weobserve.eu/cops/).